The beach, the sea, the gardens, the old dock, the port, the medieval city centre and the 19th century downtown area, the theatre, the museums, the Priamar... all these splendours of Savona can be reached in less than five minutes on foot. The shopping streets are very close by, indeed they set out right from the San Paolo building, with the pedestrian commercial axis of Corso Italia originating here and extending until intersecting with Via Paleocapa. A broad range of shops and services are concentrated in this part of the city, rendering the area one of the liveliest and best-served in terms of variety and quality of goods, whilst the proximity to the Priamar Fortress, the Civic Art Gallery, Teatro Chiabrera, the sea and the beautiful beaches, the port and the numerous bars and restaurants combine to offer a rich and interesting cultural-entertainment and leisure offering. 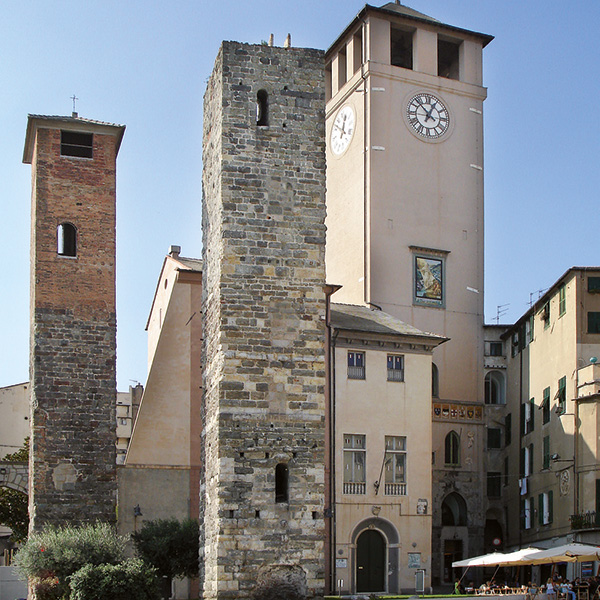 In line with the temperament of the Ligurians, Savona is a quiet and discreet city, revealing itself little by little, leaving you pleasantly surprised by the wealth of historical and artistic remnants that can be appreciated each time you stroll along the narrow lanes, the "caruggi" of the medieval historical centre. Like every seaside city, it is founded on the port. It is precisely from the sea, arriving or departing, that the city is best appreciated, framed by the luminous green of the hills, scented with salt and basil. Presiding over the Savona port is the medieval "La Torretta", the symbol of Savona, dedicated to Leon Pancaldo, an explorer born in Savona whose seafaring vocation saw him take part in Ferdinand Magellan's circumnavigation of the Earth - the first ever completed. 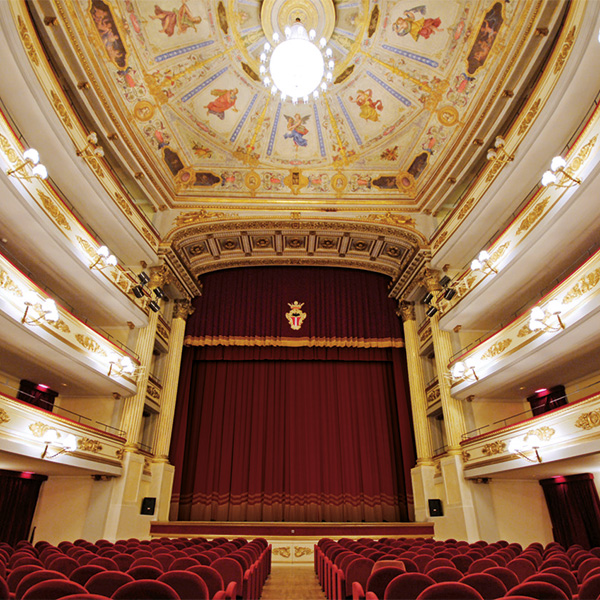 The medieval city is crossed by Via Pia, a name given in memory of the Savonese sojourn of Pius VII, a prisoner of Napoleon who was held in the Palazzo Sansoni. Along the road, the historic houses display their significant entryways in slate or marble, painted architecture and decorative details that appear in quick succession. Here the main points of interest are found: the Pinacoteca Civica (Civic Art Gallery) and the new Museo della Ceramica (Ceramics Museum), the Duomo (Cathedral) and the "small" Sistine Chapel, erected by the Savonese Pope Sixtus IV. Then there is the "Campanassa", another symbol of Savona, as a treasure trove of the most ancient traditions. Nearby the monumental complex of the Priamar Fortress, one of the most impressive fortifications of the Mediterranean, today home to museums, exhibition spaces, a congress centre and cultural site. The port extends into the historic city, with the medieval monumental complex of Brandale representing the first of the marvels that can be observed from the docks. No cultural itinerary could skip the Duomo, with the splendid Sistine Chapel. The Teatro Gabriello Chiabrera is the most beautiful historical theatre in Liguria still in use. Built according to the designs of the Messina architect Carlo Falconieri, it was constructed over around three years, from 1850 to 1853. 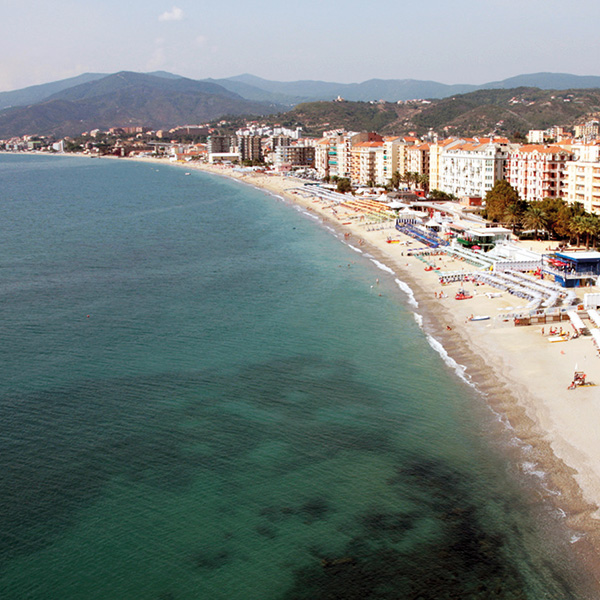 Savona is the capital of a province that largely extends along the sea, the capital of the Riviera di Ponente, the second port of Liguria, with a seafaring tradition and culture whose prow points towards the sea. The marina is in a strategic position, a stone's throw from the city centre of Savona, practically adjacent to the Via Aurelia exit of the motorways heading towards Turin and Milan. There is a dock reserved for mooring boats that provide excellent seafood to the local restaurants, as well as being an attraction for those who want to take in the activities of the fishermen dedicated to their nets, whose movements have remained unchanged over time. It is not only the sea of bollards and hawsers, of sails and fishing rods, it is also a well-cared for, welcoming and familiar beach, with about thirty bathing establishments whose guarantee of quality is represented by the Bandiera Blu (Blue Flag).

THE SEA AND THE FARINATA 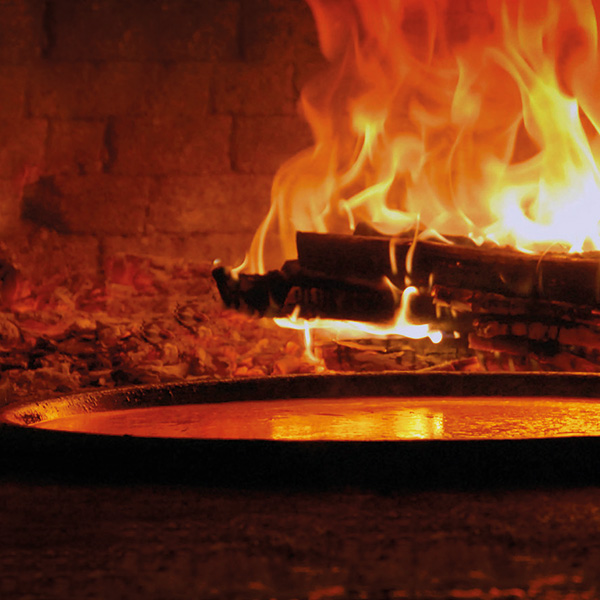 An unmistakable scent snakes through the "alleyways" of the historic centre, especially during the late afternoon. It is the aroma of the traditional crêpe - the Farinata - and the Panissa, both of which are made with chickpea flour and both glories from the past of popular cuisine still much-adored by all, hot from the 'tortaio' or straight out the fryer and wrapped in paper to become exceptional street food. The Panissa in particular, cut into slices, fried and wrapped in a white bread-roll or flatbread (like a Turkish wrap), continues to be the snack of choice for Savona locals who always ensure their guests taste this local delight, recommending it to tourists seeking out local specialties. A good glass of Pigato wine under a starry sky and Savona becomes the most beautiful city in the world!